Play the above video from Asheville and then read. This image absolutely provides one conclusive reason for the ‘Black Lives Matter’ movement….at least today’s cries. Unfortunately, the cries of yesteryear are eerily similar to the cries heard today. People of color in the U.S. have been subject to government sanctioned and protected violence against them for centuries now. Although one would think that public beatings and shootings would have died with the institution of slavery, it seems as though it just morphed into a new form of discipline just for being black in America.

Beginning with the mass enslavement of Africans, then thought of as property, and definitely sub-human, this country has had some form of legalized ‘punishment’. This discipline has been at the whim and sole judgment of whites, long before the police rose to ‘designated’ enforcer. There was the slavemaster, the overseer, then the legally sworn-in bounty hunters, the community lynch mobs, to now rest in the hands of law enforcement. Before the judicial process commences, law enforcement have acted as judge, jury and executioner of black people in this country.

When black people gained their ‘freedom’, and organized around a cause, the very first one was unnecessary force used by representatives of the law. Not so much concerned about the name-calling, the unfair social  and housing practices, including employment, there was terrible concern for being subject to unnecessary and undue violence. This violence has always been public, whether done in the middle of a busy street at noon, or in the backwoods rural tin-roofed shack[used as a family home] at midnight. It was public; public knowledge and publicly displayed. There was always an unwritten, but implied rule that said to all that they didn’t matter.

What history and today’s media focus relies on are instances of so called, black on black crime, not the regularity of white on black crimes of racial injustice. The term ‘black on black’ is used as an indicator of the violent nature of blacks. As such, what happens is inconsequential to any alleged ‘crime’. But, speaking of crime and violence, it is everywhere and in every community. The public focuses on that which occurs in black communities to justify the negative rhetoric and reinforce the propaganda about the people. Should we peer into other communities, classify and quantify the crimes committed, we would see a different picture of crimes ever reported. Crime is everywhere, but black crime is newsworthy. 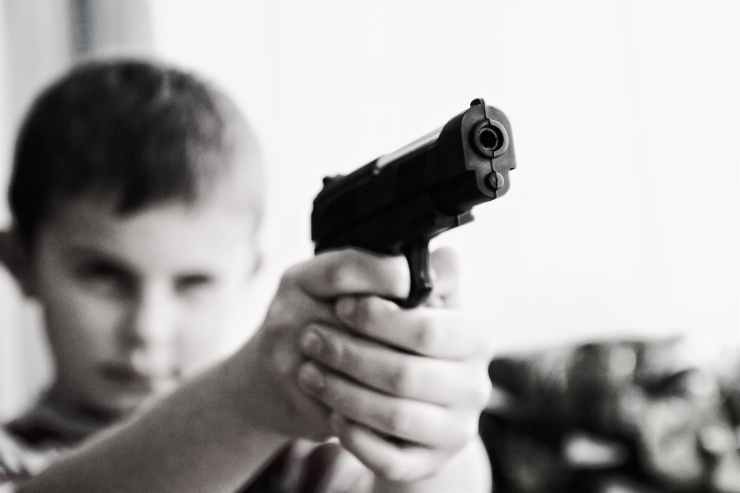 In white communities, crimes are committed with greater frequency, at higher levels of impact, and to many people simultaneously. The crimes most associated with whites are what we call ‘white collar’. Financial impropriety characterizes these crimes, and all violence moves into another sphere completely. Everyday violence which occurs take place on Wall Street, in a boardroom, in governmental offices. They take place within companies and between countries. These violent crimes take place in school settings, workplaces, and in businesses and homes. They even commit crimes in other countries in the name of business, public or private enterprise or even in the name of ‘Making America Great Again’.

In all of these scenarios, the only person who hurts directly is the unsuspecting public, a person of color and/or innocent children and families. Being stopped by police, for alleged “jaywalking”, only to be beaten and choked to death- ultimately another manifestation of that power. Because of this unearned, but misappropriated power, those committing violent acts against people of color never face justice. Instead, even when the notion of  real ‘evidence’, first-hand knowledge from an audience of eyewitnesses accompany accusations of misdoing and fault, justice seldom prevails.

What makes the whites in America who wish to be seen as fair just and trustworthy in the eyes of others, at home and in outside nations, believe that we have credibility at all beyond the fall back strategy of ‘bullying’? We bully others into submission, and so what if a life or two or 10,000 is lost in the aftermath. That’s the American way! Unfortunately, we can’t ask for the opinions of Treyvon Martin, Freddie Gray, Sandra Bland or Emmett Till, just to name a few. CertainLy they too would be heard crying “Black Lives Matter” to still fall on deaf ears. To cry out anything else but ‘black lives’ would be redundant, for that has always been the narrative in these United States of America. BLACK LIVES MATTER! 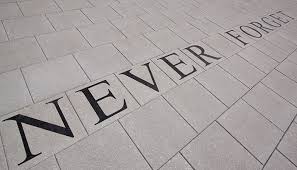