It has finally come to a place where there is an honest solution-focused conversation surrounding the legalization of marijuana in the United States.

Making marijuana legal is a good thing because as much research-based information that has been gathered thus far, including data from long term studies, has shown us that it is no more dangerous or addictive than cigarettes or alcohol. If we examine the health concerns, marijuana has never been linked to lung cancer or bronchitis. Yet, it has been seen as a ‘gateway’ drug, a bad, bad substance and essentially impairs all judgement.

If I recall, the last we heard about alcohol, there are numerous health concerns associated with its consumption and abuse. Lest we forget that alcohol, as marijuana is now, was once an illegal substance. It is now legal and available everywhere. Are we not concerned about young people having access to potent potables and potentially destroying their lives, their brain, damaging their physical health and risking their freedom? Alcohol intoxication has been the root cause of impaired driving and fatalities when people, particularly young people, drive while drunk. 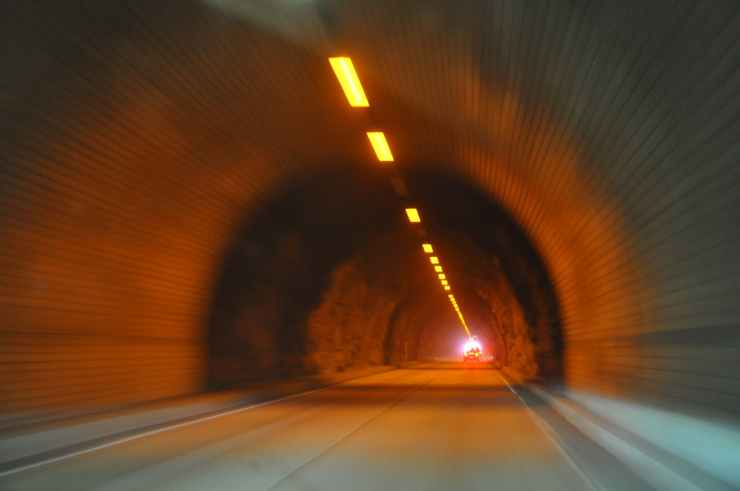 Well, these publicized news reports almost always involve white youth. Yet, it is still legal, has been made legal since the early 1900’s. The impact of alcohol usage by these white kids result in loss of life too often, but it is still legal. Now, let’s look at marijuana-illegal. With that status, how is it that only black people are and have been targeted and arrested for marijuana related crimes? Trust me, marijuana has been legal for white kids forever. Why? Because of the perception of their use. For them, law enforcement view their use as kids being kids, recreational, experimental, and even some sort of rebelliousness.

Flip that over. Should a black youngster be seen or suspected of usage of marijuana, smoking a joint or a blunt, not in a bong, they are then pushed up against a wall, told to place hands over their heads, frisked, interrogated and arrested by police. Sounds as though there has been a double-standard regarding ‘mary jane’. When was the last time you heard tell of a young white kid being arrested and sent to prison for marijuana? Possession, not just sales. Moreover, how often has it been reported that a fatal car accident was attributed to driver impairment due to marijuana consumption, cocaine or even heroin? Compare that number, if any, to alcohol intoxication. 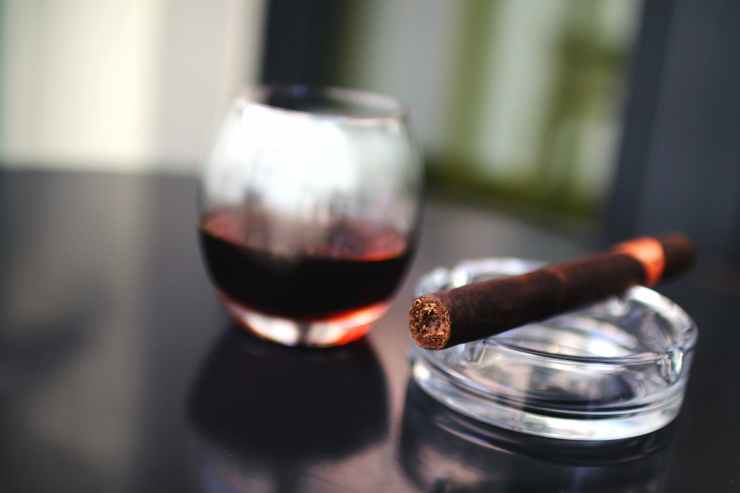 How many white men and women are incarcerated today for crimes related to weed? The numbers are disproportionately small in comparison to black and Hispanic arrests in this country. Could it be that when blacks consume weed, they are more visible than white kids? Or perhaps, it matters where they consume marijuana. In black communities, for the most part, arrests are made in the poorer areas. In white communities, where kids[and adults] also consume weed, friends hang out in their garages, basements, bedrooms where they are afforded more liberal privacy. There may be a backyard, old childhood treehouse, parents aren’t at home or are away on vacation, and the like. There are more opportunities to engage in ‘getting high’ more privately outside of the general  attitudes and perception of law enforcers they may encounter.

Yes, folks, it is as we see on television!

For many black youth ‘offenders’, there are not as many options for privacy. No backyards, no privacy in the home, and no public, generally accepted gathering places for youth to socialize amongst themselves. Their options are mostly public, and given their visibility, and heavy scrutinization by law enforcement anyway, they are easy targets. So, here we have tremendously more men and women of color incarcerated because of this substance. Legalization thus means what for them?

If we legalize pot for recreational use in all states[which is the right thing to do in my opinion], we must appropriately and simultaneously release those who are presently incarcerated, and eliminate their criminal records, as well. However, after that consideration is made, we must ponder and examine the dispensing of the drug through legal business operations through proscribed guidelines. Presently, in those states where marijuana is already legal, the entrepreneurs with retail businesses, are disproportionately white. That alone is a mismatch to the statistics regarding arrests, if number of arrests is to correlate with the perceived number of consumers and wholesale distributors. That describes the charges for which arrests are made.

In essence, according to the statistics, the number of minority consumers should significantly outnumber white consumers. If true, then why are dispensaries owned by more whites? Are Blacks being given business licenses for marijuana sales at a higher number than whites? Could it be due to the lending practices, the licensing practices? The commercial spaces being leased or rented to black and hispanic hopefuls? If marijuana is completely legalized, decriminalized, then prior records should not impede opportunities for either licensing, loan acquisitions, or rental opportunities. Will we continue to marginalize, and limit opportunities for upward mobility, legitimization, and economic success for those populations traditionally punished for selling or using marijuana prior to its becoming legal?

If whites are fast becoming the purveyors of its distribution, like before, making weed legal only benefits one population-whites. Is that the real democratic process? You decide! Is that what is fueling the debate? Equal opportunity for economic success. Otherwise, what we should expect is that 95% of businesses should be Black-owned, not the other way around. Right??? Consider these factors as we determine whether we legalize marijuana for recreational use[a euphemism for any everyday use-it is either recreational or medicinal, and more often than not, it is both. It is really about CHOICE and economic EQUITY! 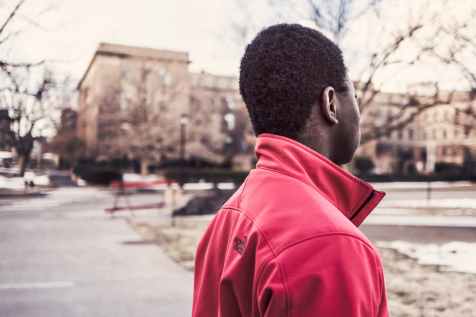 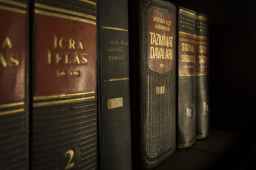