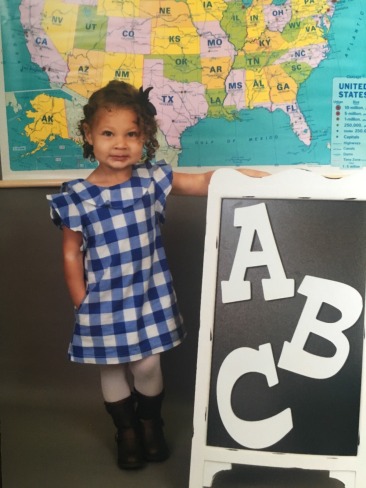 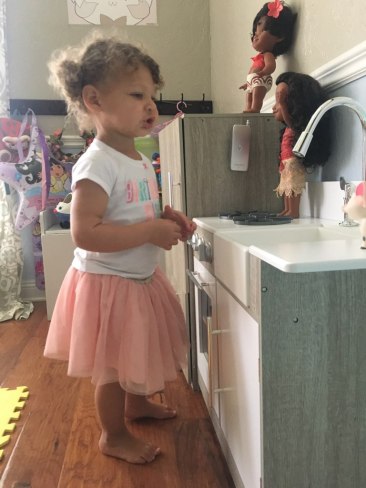 The number of mixed-race Americans is increasing three times faster than the population of the United States as a whole, according to the Pew Research Center in Washington, DC.

In the 1970s, one percent of all American children were of mixed race. Now, 10 percent are. The U.S. Census Bureau predicts that, by 2060, the number of multiracial Americans will be three times larger than it is now.

Some Americans say the Los Angeles area is more accepting of multiracial individuals than other parts of the country.

My daughter, a professional, is married to a white professional man. Married for more than 10 years, they have a 2 1/2-year old little girl and a 2-month old baby boy.

So, this makes their two children bi-racial, multi-racial, or as politically termed many years ago, ‘mulatto‘. Love happens where it happens.

My concerns aren’t for my daughter and her husband, but for their children. We live in an extremely race-conscious society. It is parents and society from where children learn about this social construct called race. Children see and recognize difference naturally, but don’t attach values to differences until adults influence their perceptions.

My youngest daughter asked when she was in high school as to her true racial identity. Her words to me were, “Mom, what am I?” She has a light complexion with thick, long hair. For blacks in America, heritages are almost always mixed-Native American, African and White on her dad’s side and Scottish and African-American on mine. Race was confusing to her. She was given a survey that asked that, amidst many racial boxes, she choose hers. 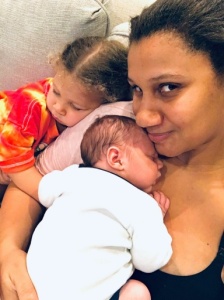 To the world, she may have appeared ambiguous as to her heritage, but being black, mixed with other ethnicities, is often difficult to identify with accuracy.  Hispanic, Latinx, White, Asian or African-American in descent, we have all been asked to clarify our lineage and choose a box at one point in our lives. I understood, and thus had to have the ‘talk’ with her.

My first born is no different in appearance, but now that she has truly bi-racial children, I wonder when she will have to have the talk with her children.

Her daughter is of fair skin, with curly  blonde hair and blue eyes. The eye color is not too uncharacteristic because my grandfather had blue eyes. This is different.

The U.S. is extremely racial and race-conscious. In fact, it is also divisive. How will my grandchildren process their own unique identity? When will they be confronted with the task of choosing their identities? Will they be embraced by society, their school teachers, future employers, neighbors? Or will they be seen as truly ‘different’, unclassified citizens?

So many forms, surveys and applications ask that we  self-identify in terms of race and ethnicity. What will their choices be, and why do they have to choose? Right now, they are children, military children. Both parents are U.S.Air Force Majors- Instructor Pilots. Their children are already called military brats. They encounter and interact with diversity every day.

There are Italian and Polish-Americans and others with hypenated identities. But these folk are mainly Caucasian. There is a designated box for their children to choose. My daughter’s children are natural citizens deeply rooted in this country, yet without hyphen. They are both black and white. There’s no single box for them.

How will these children be viewed by society at large? Certainly, they will be wonderful kids, excel in school, as did their mother, and surely they will have friends. But who are they to others who insist on everyone choosing a box or category to identify themselves? Racially speaking, African identity seems to be associated with poverty, less education, criminality and dismal futures in this country. That’s not opinion; that is factual.

This is not to imply that all Blacks are poor, are criminals or are undereducated[although that last one is debatable].

Our system of democratic capitalism was constructed and designed, however, with just this in mind. Every U.S. law, policy, program, practice and perspective, from the federal to local levels, has been aligned with this singularly-purposed principle-even after abolition, civil rights and the new liberalism. 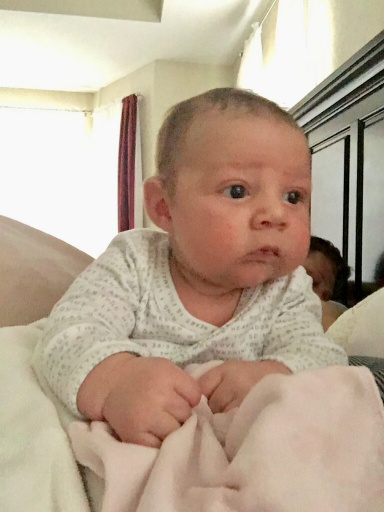 Of greater importance is my concern about whether or when there will be a ‘box’ for these children. On the other hand, why must there be a box at all? How are they beneficial, or who benefits from these abstract designations? These boxes were created with the knowledge that people of color were to be systematically denied access and opportunity freely afforded to whites. Moreover, it serves to separate and divide us from one another.

We are told that we live in a meritocracy, but the race cards only demonstrate that our life and career success is not determined by intelligence or potential. And we are not judged by character or ability, but by which box we check.

Which box do children of mixed heritage and racially- ambiguous appearance choose? Will there be such box, in full acknowledgement of them as whole, not fragmented, people? Choosing one box only demands that we dismiss the other. Is that fair to parents or children?

I wonder if I am the only person with these kinds of concerns for the future and for today? If so, please let me know!