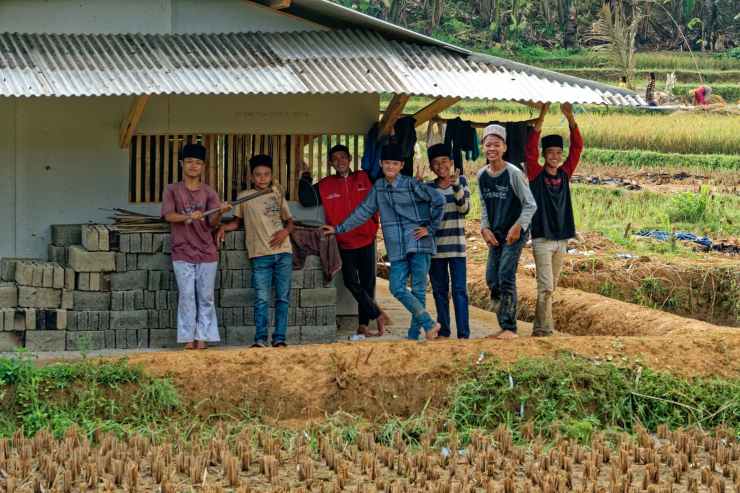 The truth is that, in 2019,  U.S. public education  is still a separate but ‘unequal’ system. As originally intended and framed, long before Brown v. Board of Education in Topeka, Kansas in 1954, public education was totally segregated.  The schools and communities inhabited by children of color were significantly underresourced. Along with fewer resources, there were unhealthy building conditions long before school districts in underserved areas were staffed with less ‘masterful’ educators.

Instructional materials, including textbooks, were scarse and the texts that were provided were either outdated or in poor condition. A testament to the resilience and resolve of children of color,  impressive numbers successfully navigate the system, graduate from high school and go on to pursue postsecondary education and/or careers.

An equitable public education for all, as a pathway to prosperity and productive citizenship, logically would dictate and inform us that the funding that reaches the poorer areas should be above standard-greater or at least equal to the schools attended by middle class whites.

Historically, black and brown families  were steered into certain communities. Without regard to family wealth, these families were denied access to housing and ownership in otherwise white middle-class neighborhoods.

The locations where they were permitted to live were areas where white businesses closed, sanitation service was irregular, playgrounds, pools, movie theaters ….had been abandoned. Taxes are the sources of funding for schools. In areas with impoverished people, less contributions into the ‘pot’ came from their tax dollars.

Areas where income is higher, are funded at higher amounts, and thus their children attend nicer schools. This antiquated method of determining education funding is fundamentally wrong.  Once again, it perpetuates and supports achievement, income and wealth gaps in America.

The gaps and disparities in society between the races continue to negatively impact poorer children of color. That is not to say that there aren’t poor white families whose children attend schools similarly funded. Paying for public education and schools across the country, lies at the feet of every one of us, and the taxes we pay into the education system are meant to equalize the access to quality learning opportunities in similarly resourced facilities. 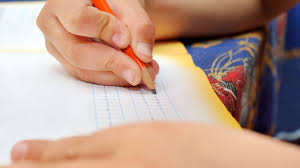 Regardless of income or tax base, more wealthy students’ schools should not be better resourced than less wealthy school districts. In some areas, as little as two city blocks can demonstrate sharp differences in resourcing. Ask yourself, with true empathic honesty, whether it is fair, equal or equitable for poorer children to receive less resources than more wealthy. Does that not ensure that the poorer children remain at a disadvantage and remain poor during their lifetime?Children in families who’ve historically been denied access to education,in fact punished,  and thus less access to wealth, also get punished and yet blamed for their poverty.

NPR Education wrote an article  and detailed where and how our tax dollars support the inequitable investments in public education in the United States. Read the article and recent report!