As a public school middle grades teacher, besides boasting a district 1st classroom web site, I always ASKED parents about their concerns and questions regarding instruction, homework assignments and encouraged them to email me, as well. Parental input is vital to achievement.We want them to be on the same page with us.

If parents had suggestions, they were encouraged to pass them along to me. All suggestions were fully considered, acknowledged and discussed. That was important, because the objective was to promote learning achievement.

I didn’t invite myself into their personal lives, but  sought to communicate my concerns for their child and ensure them that they mattered. I did not wish them to sit on the sidelines or the periphery of instruction, but rather wanted them to become a part of the learning process. 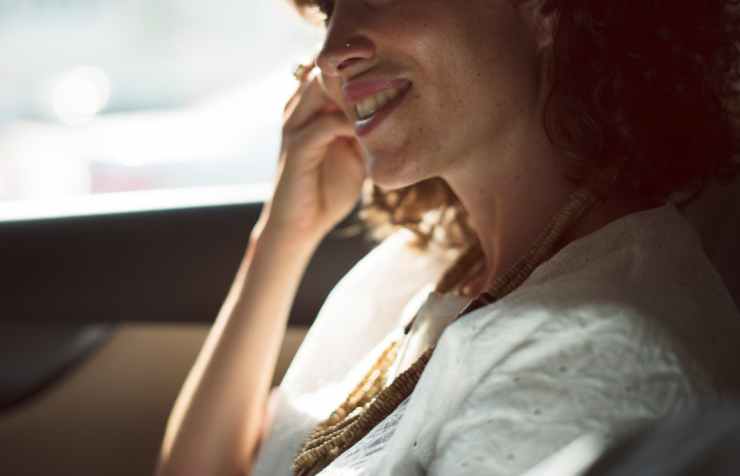 I called the home of every student at least once every 2 weeks, to provide updates, deliver good news and establish and reinforce the value of our collaborative relationship.

Outside of the regularly scheduled school-wide parent meetings, I held meetings with my students’ parents in the community. The decision to use that space was influenced by the fact that community center was a non-threatening and non-stigmatizing environment, most likely to attract parents.

I contacted the neighborhood community center and introduced myself. I explained my goal, to partner with parents, and asked if I could access but one room in the center to conduct a group. I told the Director that about 1 hour on their least busy evening would be satisfactory. A welcomed proposol, I was given a time slot of 4-5pm, Monday-Friday at the center. Incidentally, a large number of  kids attended the after school, weekend and summer  programs, also. So, parents’ engagement was already embedded in this environment.

They picked the day of the week, and whether parents were scheduled to show or not, I made sure to be in that center during that time. The first meeting, there was but one parent. The second time, I was encouraged to see three parents and by the 4th week, I had met with every parent. In fact, parents of students who weren’t in my classes eventually came to these meetings. Not responsible for their children’s academic progress, I did what I could to empower them and encourage their communication with their child’s teacher.

I informed the parents that they could depend on me being present. Strictly voluntary, parents came and we were partners in no time.They were also expanding their social network. They supported one another.

There was no need for fear, because I was in a community center with its own staff- a structured environment. If parents failed to show on any day, I would use that hour to perform paperwork duties and plan my lessons. This was not a bad deal. Working in that center allowed out of school quiet time if I needed it. It was an hour well spent either way-a win-win!

As a result of these simple efforts on my part, student behavior was less problematic. Especially as a teacher of middle school special needs learners, behavior was always expected to be disruptive and challenging, at best.

Parent-teacher conferences saw a significant increase in attendance. Eventually, 100% of my parents showed at school, day and/or evening conferences, according to their schedules, and I gained so much important insight into their children. More than that, I was able to demonstrate a new type of parent-teacher relationship. Parents were reassured that, though their children were determined deficient, at least one teacher genuinely cared to support their excellence.

For parents whose schedule prohibited their attendance, I gave them the option to call me or arrange for a telephone conversation. Occasionally, I ventured into the home to meet with parents, if truly necessary. However, that was only twice, and an adventure less intimidating as one is led to believe. It is often the little things that we do that helps partner with families.

Following one of my meetings in that community center, a parent pulled me to the side and said to me that, before I entered the picture in her child’s academic experiences, she had considered special education a ‘no way out’ situation. It was as though her child’s I.E.P. was a death sentence, and that there was no way to rise above that academic program.

She said that other teachers made her feel insignificant and talked down to her. She went on to thank me for restoring her faith in the school system and the belief that her child could ‘beat the odds’. 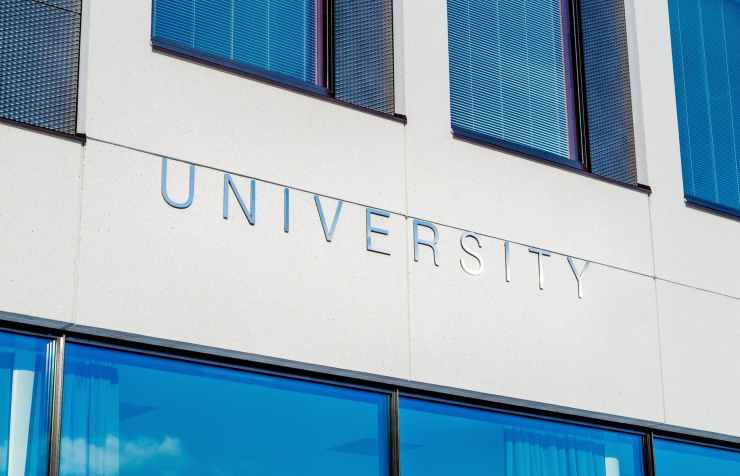 Her son went on to be mainstreamed in school and placed in regular education classes.

Years later, I ran into this mother, who remembered me. She told me that her son was accepted into three colleges, and decided to attend NYU with plans to major in Education-Students with Disabilities. Amazing, right?