A group of New York City police officers is suing NYPD for discrimination. But why? They are police officers. One of the officers retired from the force because, he says,” I got tired of hunting black and Hispanic people because of arrest quotas.”

The thing is that these officers were alleged to have been instructed to consider white and Asian people as ‘soft targets’ in terms of violations and criminal behaviors. Instead they were urged to go after and pursue blacks and Latinx persons for offenses like turnstile jumping in the subways in Brooklyn. Not armed robbery, weapon possession, lewd behavior, assault or other violent offenses, but turnstile jumping.

According to one of the officers in this suit, a commander told him that he was stopping too many Russian and Chinese people. Another officer said that in 2012 he was allegedly told to “write more black and Hispanic people.”

The commander about whom they spoke was in charge of more than 100 officers who patrolled the subway system throughout that borough. This was the commander’s first major command and since 2015, he’s been promoted to 2nd in command in Brooklyn’s subway system. It was alleged that he gave directives for arrests that targeted black and Hispanics citizens. The commander, it’s been alleged, would get angry if officers patrolled subway stations in predominately white or Asian neighborhoods. 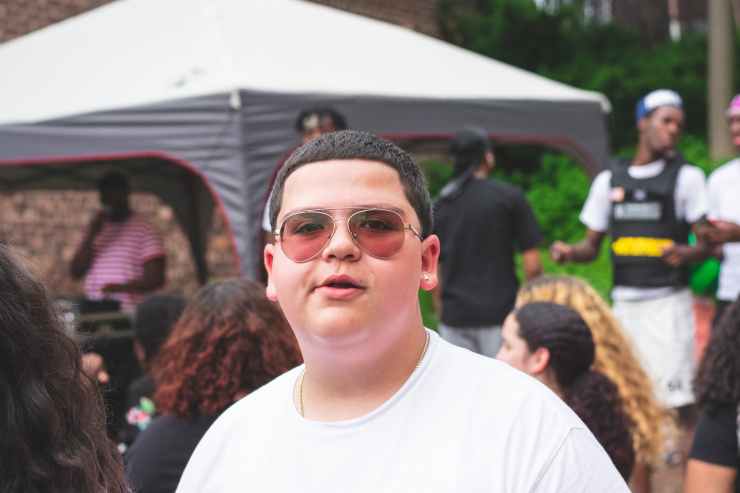 We wonder why so many black and brown people populate our jails. The problem is not disproportionately them; it’s their race alone-racial profiling. Low level offenses are characteristic of huge numbers of minorities who sit on Rikers Island, the city’s go-to jail. Many sit there, having not been formally convicted, to await their day in court, unlike most whites who are able to get out on bail.

Most of those who sit in jail can’t afford their bail. More often than not, those who jump turnstiles, are youth 17-23 years old, and many are/were high school students. They are either going to or coming from school. These youth are not randomly apprehended, but targeted for these types of minor offenses. They are essentially being hunted.

Of course, most of these fare-beaters do so because they can not afford the fares each day. This also represents criminalizing of poverty. Between October 2017 and June 2019, black and Hispanic people account for more than half the population in the entire city. Blacks total approximately 24% of the New York population, and Hispanic people total 27%, yet together, they total 73% of all arrests. That is over-representation. And, in 2019, this type of enforcement has increased almost 50%, as police have issued 22,000 more tickets than the year before, for fare evasion.

Indeed, they are targeted for these low level arrests. Criminal records begin here, and this can be life-altering. Imagine! A youngster is arrested on his way to school. There was not enough money on his Metro Card. He is trying to get to school-on time.

Police are targeting them, and told to do so. Not only is it purposeful, but unfair to derail these youth basically because they are poor. It is a known fact that blacks and Hispanics live in poverty at much greater numbers than whites. We should expect that they will not always have the financial wherewithal to get from Point A to Point B across the city. 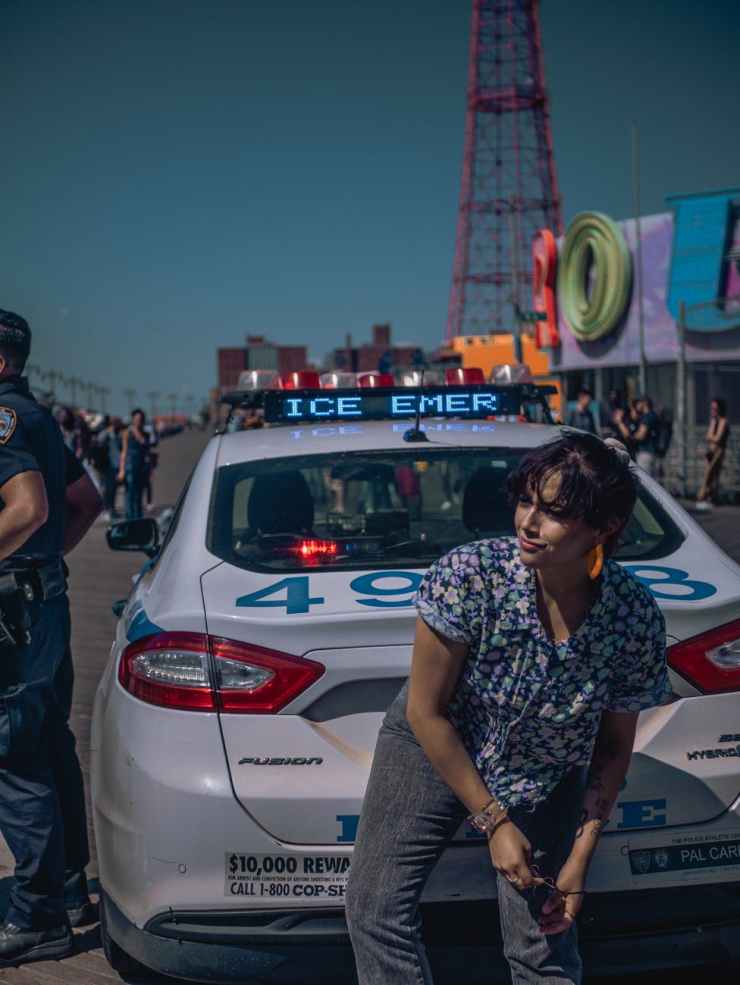 Of course, some youth have ill intent in committing these types of offenses, but to make them criminals? A white youngster might respond to an officer, if apprehended, “Do you know who my father is?” How many black kids can say this? Yet with discrimination, stop and frisk, in addition to being targeted and  police- involved shootings of unarmed black people in the U.S. alone, black youth are being taught, by their parents, how to interact with police in order to come out of these situations alive. Is this fair to one group of people, whom we now know have confirmed their suspicions that they ARE still being targeted?

Are whites not committing these crimes? Or are they overlooked because police are so preoccupied with chasing blacks and Latinx folk? For the same offenses, blacks are punished much more harshly. We also see this in school environments.

Honestly speaking, have you ever driven through a black neighborhood without ever seeing a police car or two or three by the time you’ve left from the community? Think about traveling through a predominately white neighborhood. How many police cars do you usually see? Does that mean that blacks commit more crimes more often than whites? If you think they do, then perhaps, it is that whites can hide ‘in plain sight’, whereas blacks can not. If there is white collar crime and blue collar crime, then what type of crime is turnstile jumping categorized as being? Black and brown crime?

If aware of some level of world history and the rise of African people’s usefulness as slaves, that fact was a major reason why they were chosen as perfect candidates. They could not hide in attempts to escape servitude, but former white enslaved people could escape and blend into the population at large. Easy to ignore. When we go back so far and look at today’s criminal population, is there any historical relevance or similarities? That may be too deep for many of us, who may feel the urge to explain this away by redirecting truths. Fact is fact, however.

Should we presume that this suit brought forth by police officers of color is without merit? The evidence overwhelmingly points to the factual basis of their argument. Some people, in positions of power, just will not leave black people alone. They are looked at through a microscope to find any tiny iota of perceived criminality. Even youth are targeted. The question still remains: WHY do police hunt Black and Brown people?